The firm produced two compilation releases under the title Greater London Grooves. Essentially this was jazz-rock, house and new soul of the 1990s. The productions were from unsigned acts based in and around London, UK. The albums were released on vinyl for club DJ use.

The label was absorbed into the Newmusic Publishing business and later taken over by Templit LTD and used for UK based repertoire . 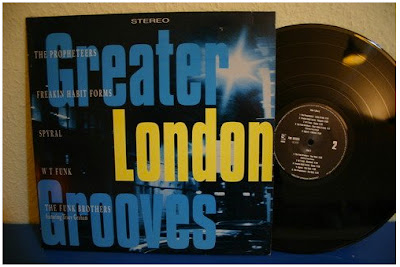 Posted by Special Panel link at 08:28 No comments: